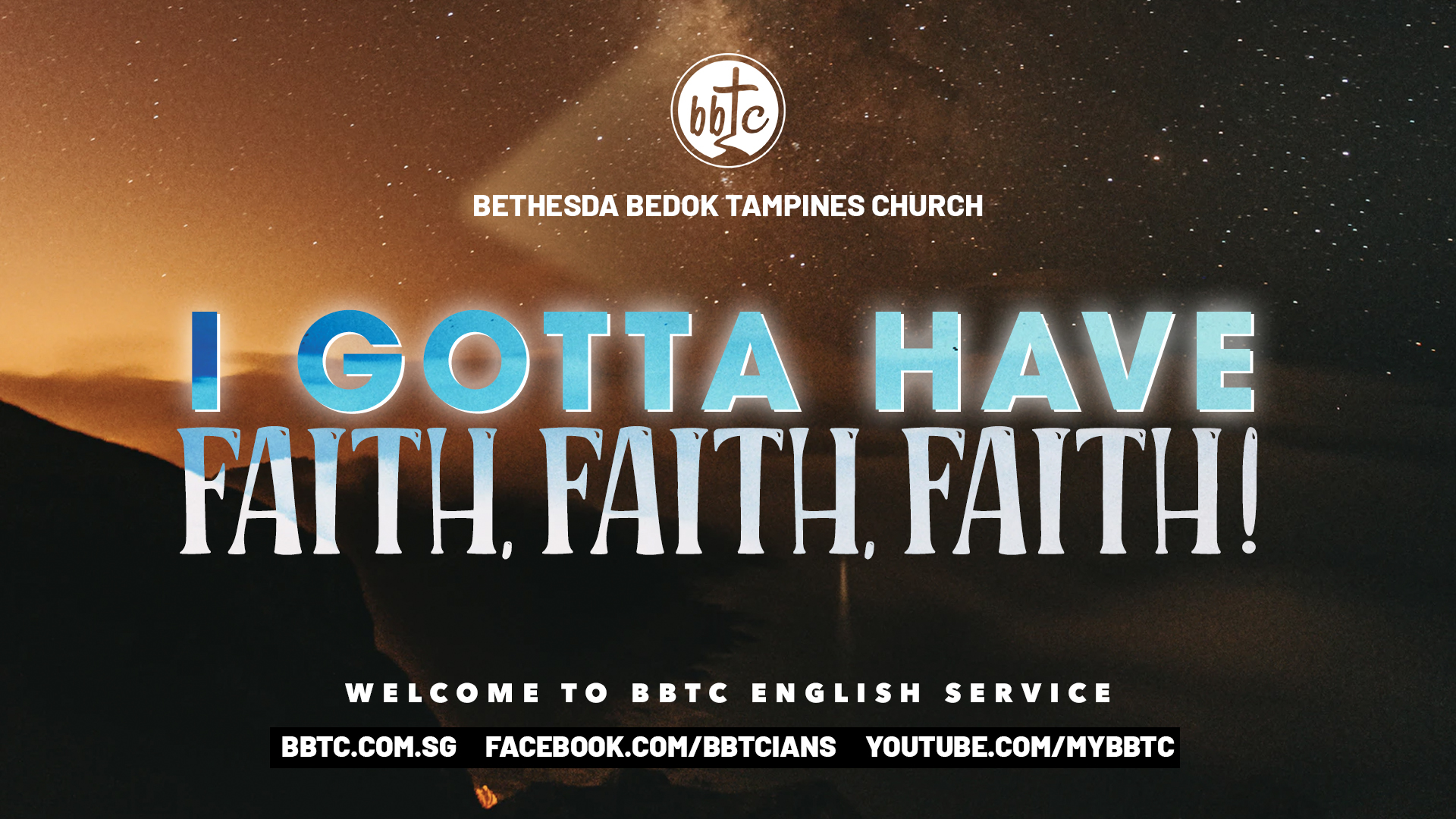 Elder Goh opened with examples of faithful obedience from Hebrews 11, to show that God’s favour was on those whose faith and trust led to obedience. Abel was the second son of Adam and Eve, after his older brother Cain. Both brought sacrifices to God, but Abel’s was a more acceptable sacrifice than Cain’s. Scripture also said Sarah received ability to conceive through faith because she considered him faithful who had made the promise. By the time the promise of God was realised, both Sarah and Abraham were, ‘as good as dead’ in regards to having children. These clearly illustrate Hebrews 11:6 – And without faith it is impossible to please God, because anyone who comes to him must believe that he exists and that he rewards those who earnestly seek him.