MOSES: A JOURNEY WITHIN

MOSES: A JOURNEY WITHIN 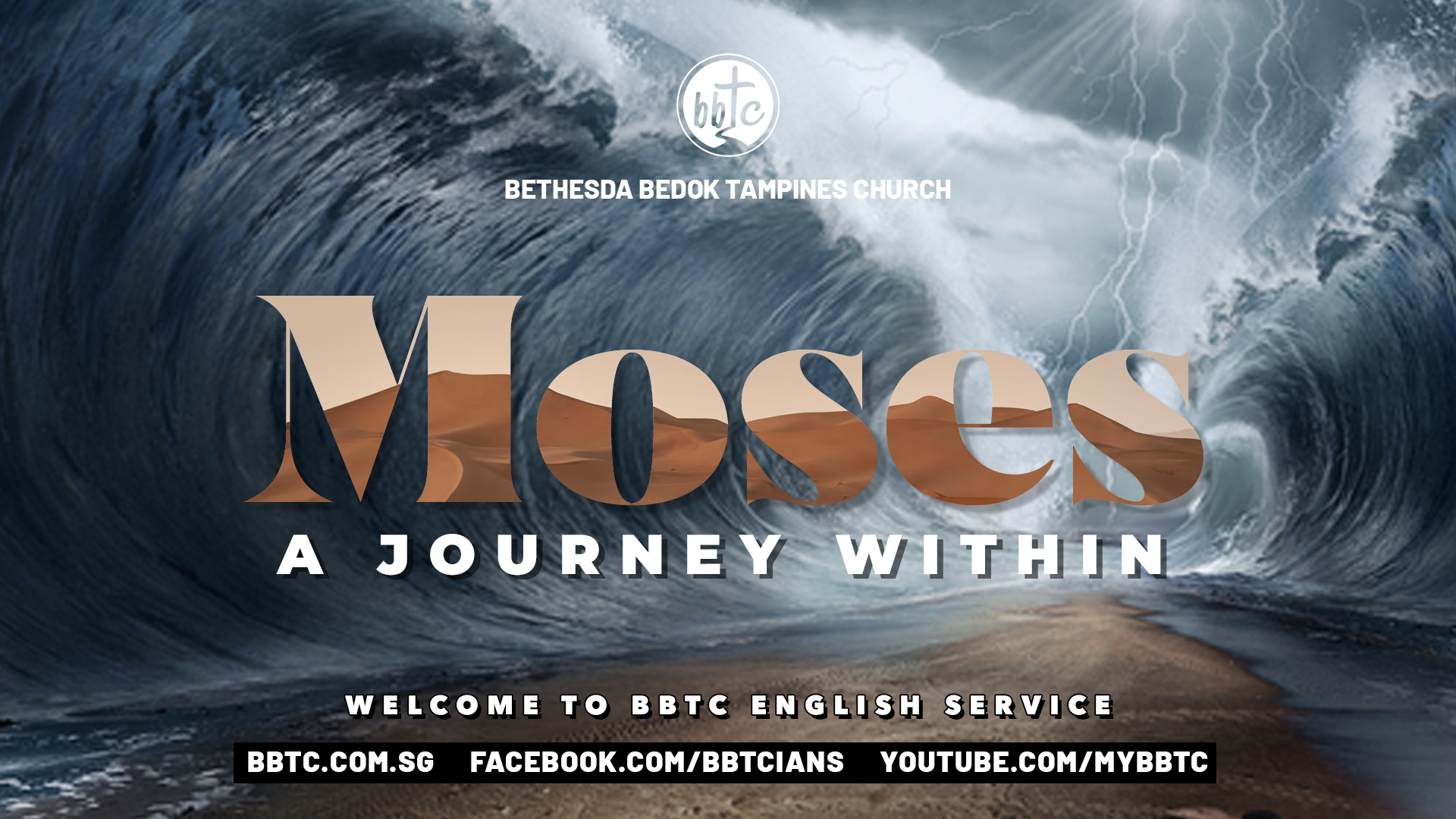 Pastor Kok Guan spoke on the lessons we can learn from Moses’ life.

During Moses’ time, the Hebrews were kept as slaves by the Egyptians. As the Israelites grew great in number, Pharaoh ordered for all newborn Hebrew boys to be killed. Moses’ mother therefore hid him amongst the reeds at the Nile. He was found by Pharoah’s daughter and brought up in the royal court. When Moses was an adult, he killed an Egyptian who was beating a Hebrew as he believed that no one saw him. He however found out that there were two Hebrews who knew about it so he fled to Midian in fear. From a lofty position as an Egyptian prince, Moses fell to the lowest position as a humble shepherd. God then used him to perform miracles and lead the Israelites out of Egypt after 40 years.

Through Moses’ life journey, we can learn three lessons – knowing who you are, using what you have and seeking what you need.