Seeking the Welfare for Others – BBTC – Elder Lok Vi Ming

Seeking the Welfare for Others – BBTC – Elder Lok Vi Ming 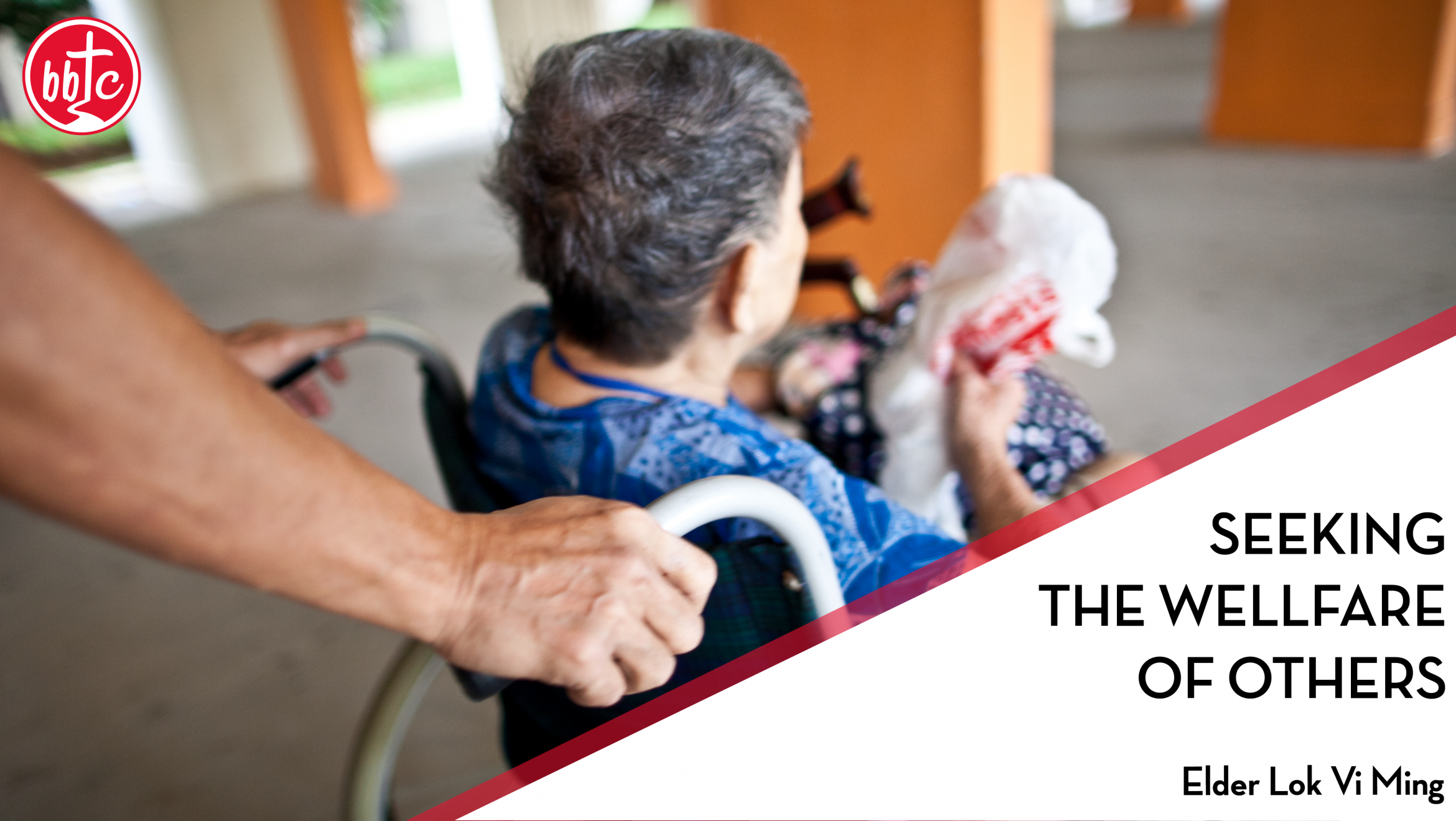 The sermon focuses on verse Jeremiah 29:7 in which the Israelites were called to seek the welfare of Babylon where they were sent into exile for 70 years. Although it was a punishment, God did not abandon them as He promised the Israelites their welfare when they sought the welfare of the city and called unto Him. He also promised that He would restore them after the 70 years.

God did not want the Israelites to waste their time in exile but to learn to seek Him again as well as to see His goodness. Similarly, as we are Christians and therefore not of this world, we are still called to seek the welfare of others in our communities. We have God’s promises to cling onto and must also glorify God by sowing into the lives of others.