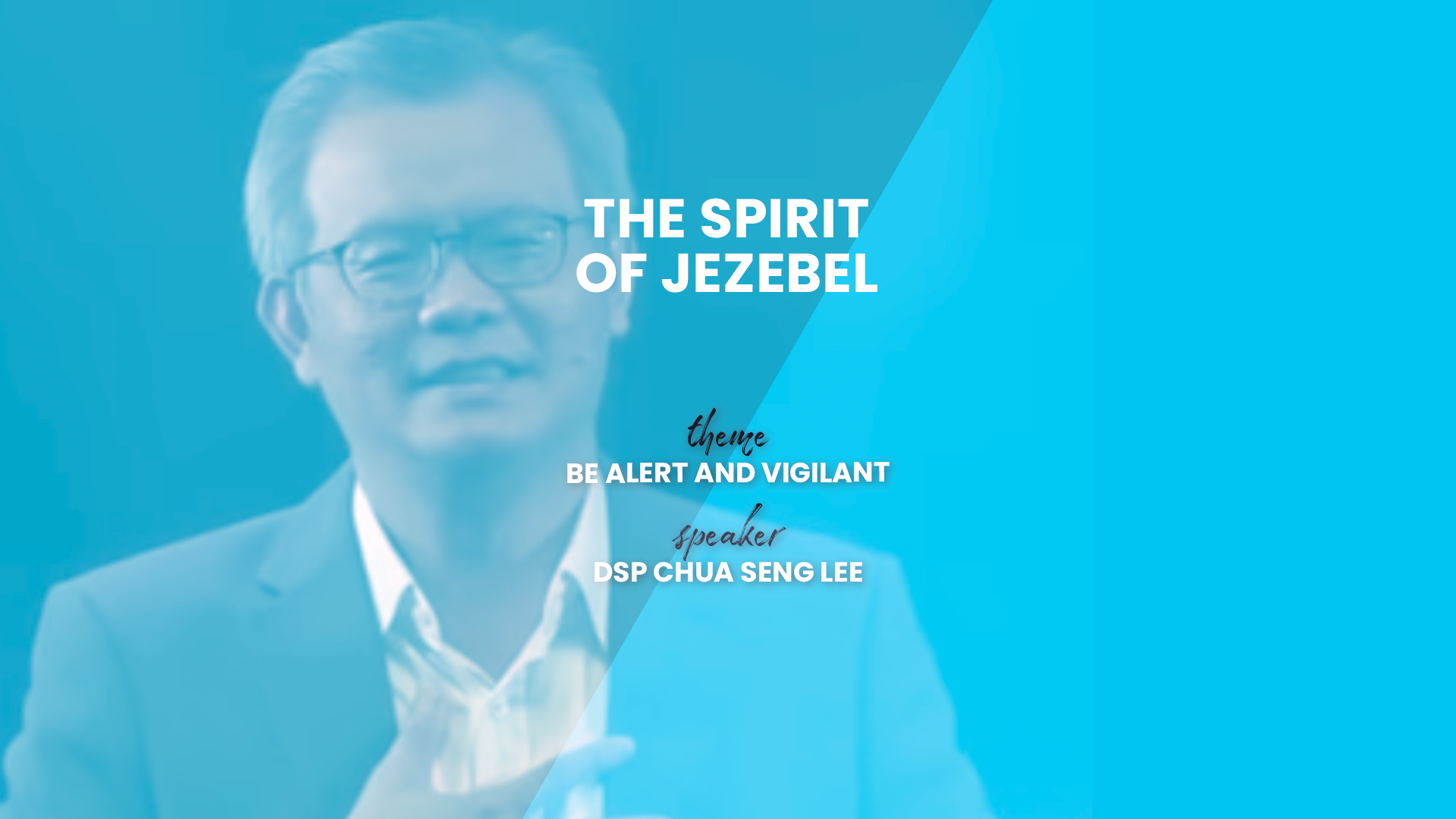 Why do we need to be alert and vigilant? This is because we are living in the end times. DSP Chua’s sermon is based on Revelation 2:18-29 which was a letter from Jesus to the believers in the city of Thyatira. This city was a crossroads of trade and cultural exchange; networking steeped the city in the practices of idolatry feasts and sexual immorality.

Jesus, the Son of God, stated that He knew the deeds of the church in Thyatira and affirmed them that their latter deeds were better than their former. However, He had one thing against this church – they tolerated the teachings of Jezebel. The Lord gave Jezebel time to repent of her sexual immorality but she refused to. He promised punishment unless they repented. This shows that God is merciful but does not compromise on His justice and righteousness.

This letter serves as a warning to the church. For those who did not practise such wrong teachings however, the Lord placed no burden on them. The Lord instructed these believers to hold fast until He comes. Our Lord promised the faithful the King Himself and His kingdom as their rewards.